A. Moonen, born August 28th, 1937, was a Dutch writer, who lived for a long time from welfare in The Hague and Amsterdam. He openly wrote about his sexual contacts with men, women and boys, often very detailed, so that his audience was not wide. Yet you might call him a writer of literature, because he was poetic and an inventor of new words. He used preferred spelling, which was common since the Sixties. 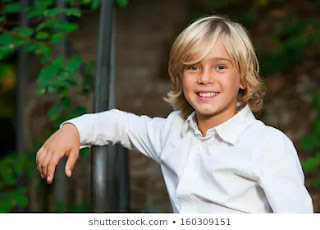 He also wrote several autobiographical books, from 1977 on, in which his first book Stadsgerechten (City dishes) was published, up to 2000. The here posted excerpts from his diaries are from Stadsgerechten and Openbaar leven (Public life). He died in 2007, 69 years old.