Movie tip: 'I know my first name is Steven' 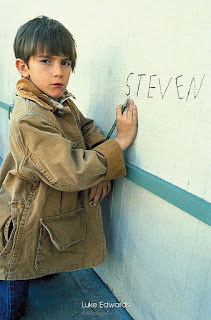 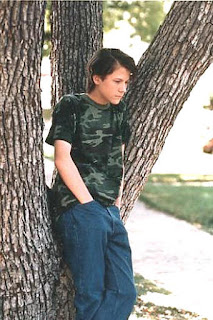 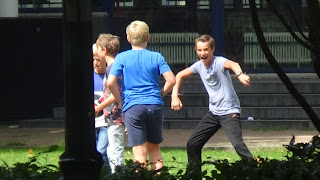 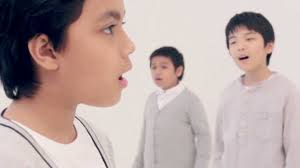 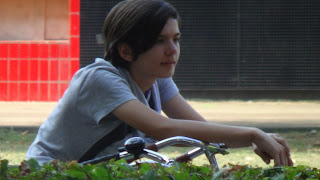 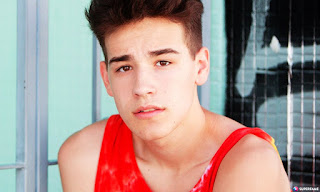 A true story about friendship: 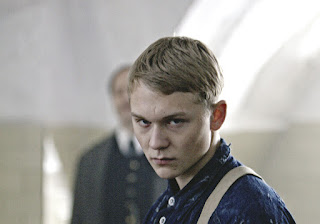 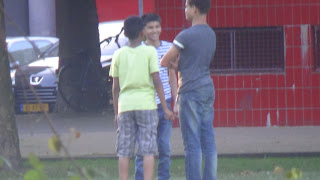 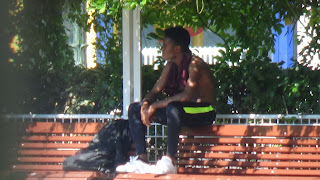 Movie tip: 'I am Gabriel' 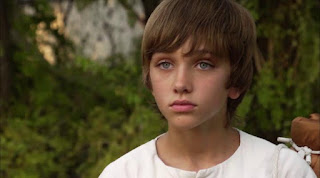 Kalid has a couple of links to websites with nice pictures of boys: 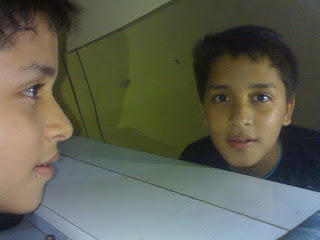 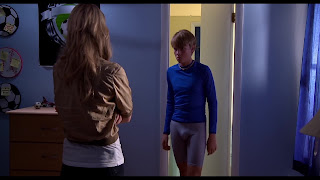 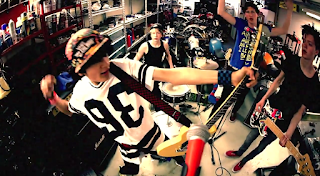 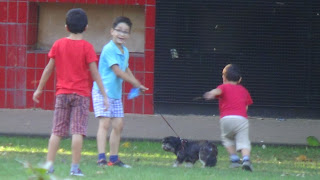 http://denhaagfm.nl/2016/09/05/dertienjarige-bouke-mag-barry-hay-interviewen-maar-loopt-gouden-plaat-mis-door-herman-brood-t-shirt/
Bouke tells that his fater has an extended collection of Golden Earring albums and stuff and that's why he became a fan too. He is interested in the Dutch pop history. Because of the presentation of Golden Earring singer Barry Hay's biography in a bookshop in The Hague, where are the roots of Dutch rock and which is the home of The Golden Earring, he came to this city with his father.

He is a bit nervous, just like when he approaches someone for an autograph. He says it is thrilling.

The man with the sunglasses tells that his mother grew up in The Hague. Her brother played in a band there in the Sixties, so he buys a copy of the book for his mother.

Barry Hay: 'I met Herman Brood (Dutch rock singer, who jumped off the Hilton Hotel in 2001 and died at 54) once. He told me that he wanted to be a rock singer too. So, I was there before him!' and, 'I have been asked by Robbie van Leeuwen (Shocking Blue, also from The Hague) to sing in his band. Oh, sorry, before that..., cut, cut, cut! You know that?' (cut in Dutch sounds like 'kut', which means cunt).

Sander Donkers, the author of the biography: 'You want to know what the best book of the year is?'

SD: 'We have been signing for four hours and drinking wine. The answer for today is: yes, it is the best book.'

BH: 'I see you in a few years, when your voice has broken!'

BH: 'Forget it! I saw you coming in a Herman Brood T-shirt, so you spoiled it.'
Gepost door tijs op 05:12 Geen opmerkingen: 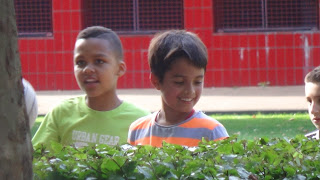 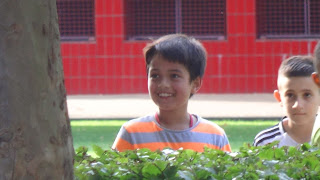 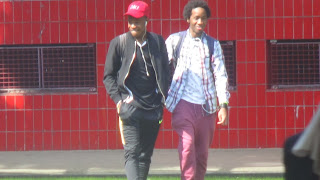 Twenty one pilots - 'Stressed out' 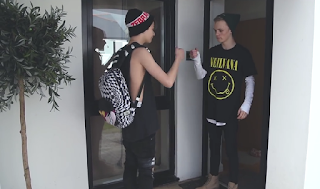 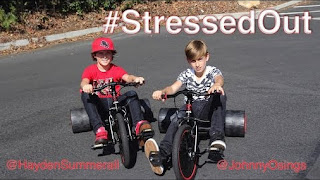